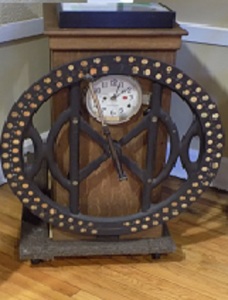 Tourists would stay at the Florence Villa, Haven or Lake Region Hotel then board a steam-powered boat for a tour on one of the Chain of Lakes.

The docents longtime residents brought the history of Winter Haven to life with their stories. Admission is free, donations accepted. Hours of operation on the website.